As more routine tasks are eliminated because of technology, one CPA said now is the time for accountants to embrace data analytics. 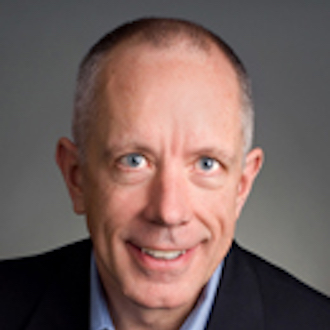 Smith will present “Why CPAs Need to Embrace Data Analytics” at the Fall CPE Virtual Conference on Sept. 17. Smith said CPAs need to move away from traditional data collecting and instead focus on what the information means.

“There's so much data, data is everywhere,” he said. “If I created a pretty report with cool colors on it and I gave it to somebody, they'd look at it and say, ‘What does this mean?’ And that's where the analysis really comes in.”

Smith noted how much the profession was impacted when QuickBooks came out, and then again when Lotus 123 was released. He said Power BI is another step in changing the profession for what accountants can offer.

During this training Smith said one of the most common questions he receives from attendees is how they can apply this to their own work situations, which is the right way to think when it comes to data analytics.

‘When you're trying to learn something new, the tough thing is being able to figure out how you can show an immediate benefit to the organization,” Smith said. “I believe that Power BI can be that tool, if you can find the time to learn it.”

While the learning curve might deter some, instead of looking for the immediate payoff when training on tools such as Power BI, Smith said instead to consider the long-term benefits of the skill.

Businesses that ignore diving deeper into data analytics could be at a serious disadvantage in the future, Smith said, especially as the capabilities of technology increases.

To build your skills in data analytics, visit MyOSCPA.com.