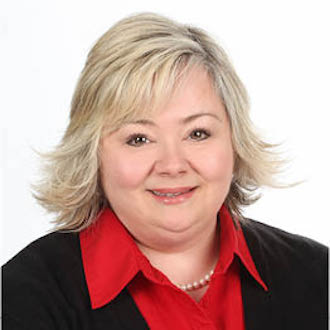 Terminating a difficult employee without learning more about why they’re behaving a certain way is a disservice to the employee and the company, says one human resources pro.

“My experience has been that difficult employees fall somewhere on this continuum of willingness and ability,” said Eileen Connor, human resources director at Ohio CPA Proud organization Bober Markey Fedorovich. “Probably the first step for a manager of a difficult employees is to identify what that looks like. Is this something that they are unable or unwilling to do? And what are those reasons?”

Connor suggested speaking with the employee to understand the reasoning for their behavior, preferably as close as possible to when the behavior happens. If an extended amount of time passes without the manager saying anything, the employee might think what they’re doing is acceptable.

The corrective action for the behavior depends greatly on what the behavior is, Connor said, but if possible, work with the employee and give them a chance to redeem themselves. Managers need to come to these conversations well prepared for a variety of scenarios.

Prep for managers is more than thinking about what to say ahead of time; also have documented dates of this behavior with examples and how it’s impacted colleagues and the company. As much as you can, Connor said to try to remove emotion from these discussions. An employee might feel defensive, so focus on the facts of the situation and avoid questioning their character.

“Coming to these discussions with an open mind is really important,” Connor said. “The most effective discussion you're going to have with a difficult employee is where you come with an open mind and the ability to help both the employee and the organization, versus anger and rudeness. None of that ever works.”

Listen to our podcast episode on how to deal with a difficult employee here.