Tax season is over… so here’s what you missed 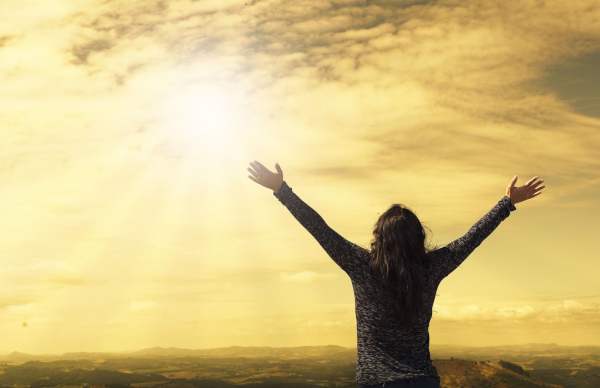 Spring is here, Tax Day has passed and now the horror of tax season is melting away. (Phew!) Let the flowers of freedom bloom in this newfound bliss – you deserve it!

Believe it or not, though, the world went on over the past three months or so while you were behind a desk, paperwork up to your eyes and the ever-ticking clock of the tax deadline beating on in your mind, as consistent as your heartbeat.

Don’t worry though, we’re here to help you out. So, here’s some things you might have missed while you were killing it at your job:

Super Bowl LIII 2019 took place on Sunday, February 3, in Atlanta. In a less-than-thrilling game, the New England Patriots took the trophy with a 13-to-3 win over the Los Angeles Rams. This marked the team’s sixth Super Bowl win in franchise history.

News broke on February 19 that Cavs-player Tristan Thompson cheated on girlfriend Khloe Kardashian with her sister’s (Kylie Jenner) best friend and influencer Jordyn Woods. The couple has since broken up.

The Jonas Brothers are a band…again.

Six years since their breakup in 2013, popular band the Jonas Brothers announced their comeback on Feb. 28. Since then, the musical brothers have released two songs and announced plans to tour, much to the delight of young people everywhere.

Former Giants wide receiver Odell Beckham Jr. was traded to the Cleveland Browns on March 12. According to an article by the NFL, “New York had traded Beckham to Cleveland in exchange for a first-round pick (No. 17 overall) the second of the Browns' third-round picks (No. 95) and safety Jabrill Peppers.” A little more than a year ago fans organized a parade lampooning an 0-16 season; now things have changed for the Browns.

Also on March 12, 33 prominent and wealthy figures, including actresses Felicity Huffman and Lori Loughlin, were indicted for charges of bribery and racketeering for scheming with William Singer, a crooked college admissions consultant who was paid millions to help their kids cheat their way into elite universities. Some parents paid for their children’s SAT and/or ACT test scores to be corrected after completion, while others went as far to have their children pose for faked athletic photos to get into the schools via falsified “recruitment.”

Jordan Peele’s “Us” is released.

On March 22, writer/director Jordan Peele released his psychological thriller horror film hybrid “Us.” His first movie since the wildly successful “Get Out,” “Us” has already made $220.60 million dollars since its release in theatres.

Is there anything that we missed? Let us know in a comment below!