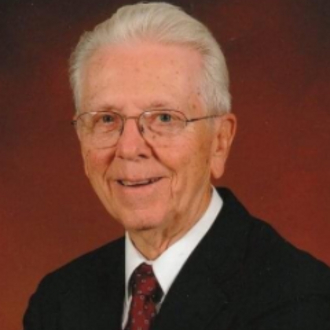 Brockman became a Certified Public Accountant in 1962, and was staff accountant, partner, and – later – managing director of Monnier & Co., CPAs, during a career spanning 36 years. In addition to his OSCPA Executive Board leadership, he also served as president of the Lima Area Chapter. He was otherwise active in civic affairs too, serving as president of both the Sidney Jaycees and the Sidney Optimist Club, as well as treasurer and director of the Sidney-Shelby County Chamber of Commerce. He retired in 1993.

Among his survivors is son David Brockman, CPA, of Akron; they are one of just three parent-child pairs to serve as OSCPA Executive Board President.

“When I think of my father, I think of integrity, trust, faith, family, kindness and humility,” David Brockman told OSCPA this week.

You can read George Brockman’s obituary in its entirety here.