PODCAST: How to kill complexity in the workplace

Making things simpler at work is often easier said than done, but it’s well worth the effort, said one CEO and thought leader. 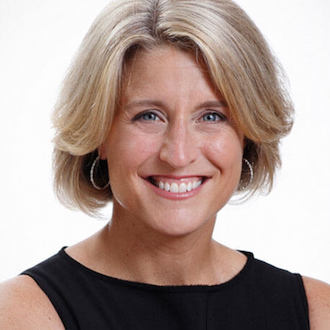 “Simplicity is so powerful because it's not about being more productive or efficient,” said Lisa Bodell, CEO of FutureThink. “It's so people can spend their time on work that matters.”

Bodell is the keynote speaker at the Fall Accounting Shows and will present “Why Simplicity Wins,” a session covering how organizations can rid themselves of unnecessary complexity and focus on simplifying their work.

For businesses interested in simplification, Bodell suggested first asking staff what they spend the most time on that isn’t central to their role, sometimes referred to as “time sucks.” This could be emails or unnecessary meetings. She said many businesses have held a “kill a stupid rule” session.

“What are the rules and unnecessary crap people deal with that they would love to get rid of?” she said. “What you'll find is most of the things they come up with are not rules. They're cultural norms, annoyances, assumptions and things that aren't written in stone. And people are empowered to get rid of them if they just took the time.”

Bodell said what drives complexity is fear, mostly fear of making the wrong decision or looking stupid. She said there’s an opportunity for leaders to create a culture to minimize fear and exemplify the behaviors they would like staff to model, such as saying no to useless meetings and pushing back on unnecessary rules.

One of the most common mistakes businesses make is confusing organization for simplification, said Bodell on the State of Business podcast. But if unnecessary tasks and assignments are organized, it’s still preventing you from creating meaningful work.

“Simplicity is an advantage for you,” Bodell said. “Simplification allows people to focus on meaningful work, not mundane work. It gives you better morale and a better culture. And if you're simplified, you're focused on a culture where meaningful work is the norm.”

Register for the October and November Accounting Shows today!

Listen to the podcast here.